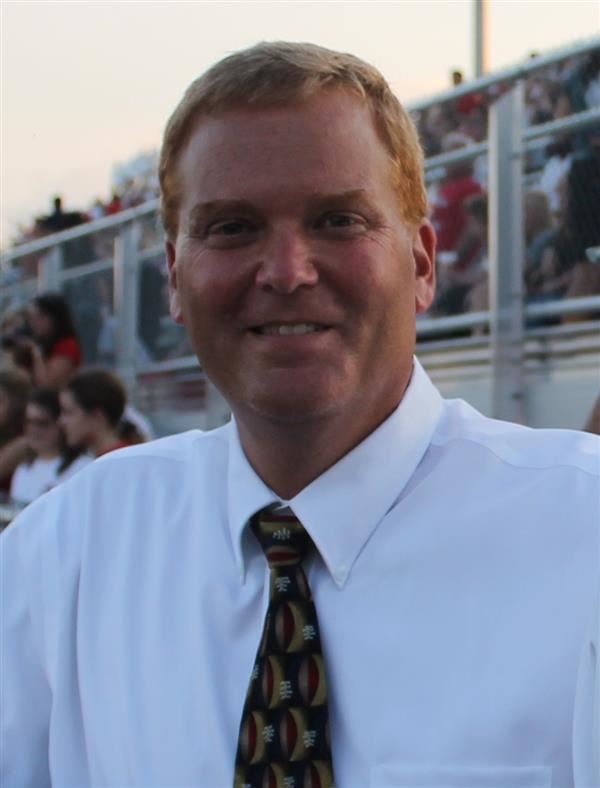 Alex Crane is in his 35th year of education and his 14th year as Principal of Saraland Middle School.  Before serving as Principal at SMS, Mr. Crane served at various schools in many different roles.  Mr. Crane began his career following his passion as a Special Education Teacher and coach.  He had the privilege of coaching track, football, and baseball at Wilson Hall Middle, Adams Middle, and Satsuma High Schools.  As an administrator, he has served at Hillsdale Middle, Pillans Middle, B.C. Rain High, and Citronelle High Schools.

Mr. Crane hails from Louisville, KY where he attended Saint Xavier High School, but once he graduated from the University of Alabama, decided to make Satsuma, AL, his home.  Mr. Crane is married to Vicky Crane and has three children.  Andrew, his son, is married and employed in the mobile area, and daughter, Addie, also married, is employed by the University of Alabama and daughter, Alexis, is a registered nurse at Childrens Hospital in Birmingham.