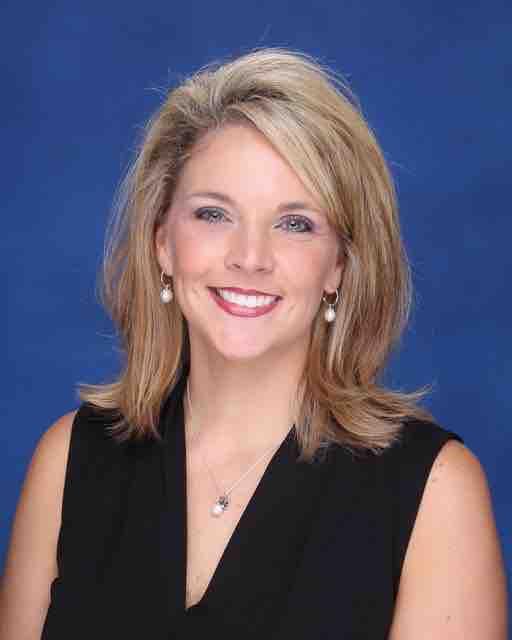 After 10 years as a science educator at Satsuma High School, I embarked on a new and exciting adventure in the summer of 2008 as we prepared to open the doors to Saraland City Schools.  During the first two years, I served as the Title I Facilitator at Saraland Middle School.  When Saraland High School opened, I assumed classroom duties again until the fall of 2014 when an opportunity arose to return to SMS as an assistant principal.  When the SEEC opened in 2017, the fifth grade classes were relocated to the elementary campus over the summer and I accompanied them as the new assistant principal at Saraland Elementary.

Having worked in education in the North Mobile area for over 2 decades, I continue to be blessed to work alongside some of the most dedicated and hard-working educators in the state of Alabama!