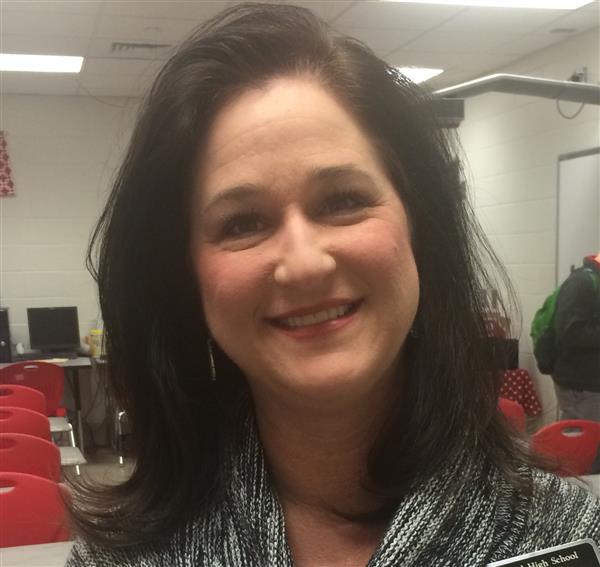 University of Mobile 1994  - Bachelor of Science in Accounting

Mrs. Hall has enjoyed working in the public school system since 2005. She worked as an intervention specialist at Saraland Middle School to offer academic and behavior modification to students.  Prior to working for Saraland City Schools, she handled attendance, bookkeeping responsibilities, and was an elementary registrar.

Mrs. Hall has been married for 31 years to Jason Hall.  Jason is the pastor of Planted Oaks Church and the owner of HUDDLBOX. They have two amazing children, Jordan and Jake.

Jake graduated from the University of Alabama where he was a long snapper for the Crimson Tide.  During this time, the team won the SEC championship two times and the 2020 National Championship. Jake was awarded the SEC Academic Honor Roll.  He is now pursuing a masters degree in secondary education from the University of Tennessee Chattanooga and is a long snapper for the Chattanooga Mocs.

Mrs. Hall is proud to be a part of the Spartan Nation! 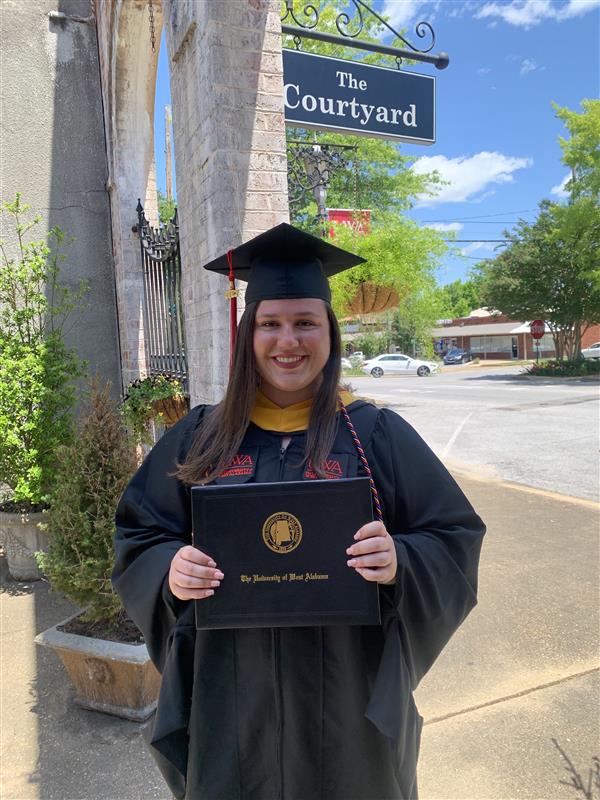 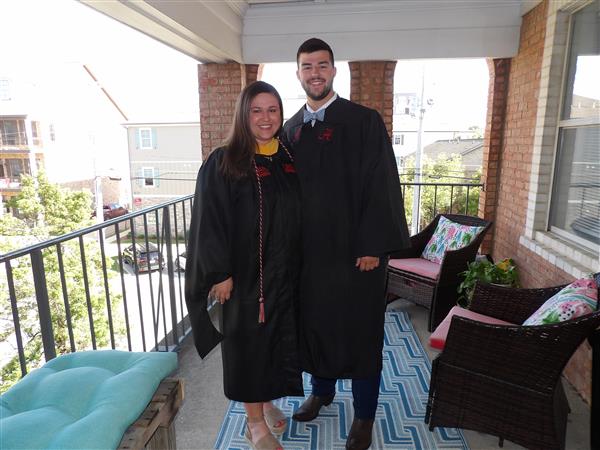 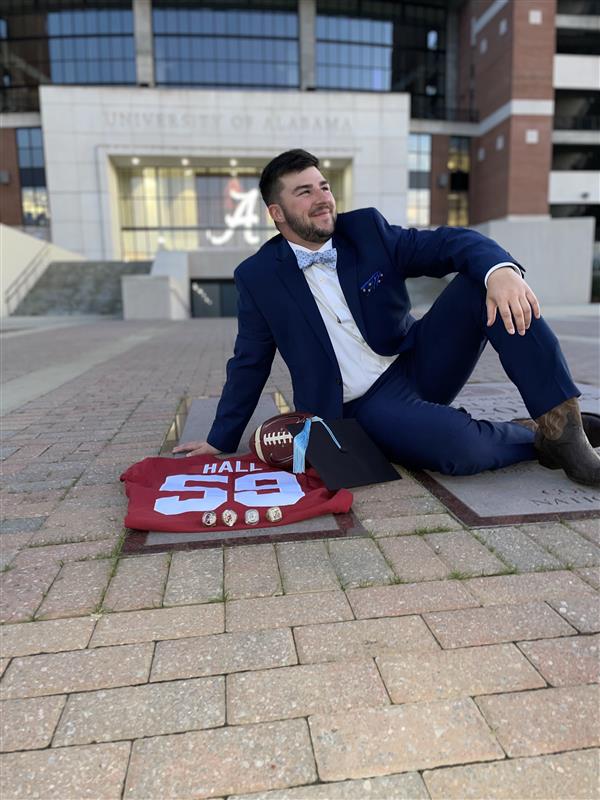 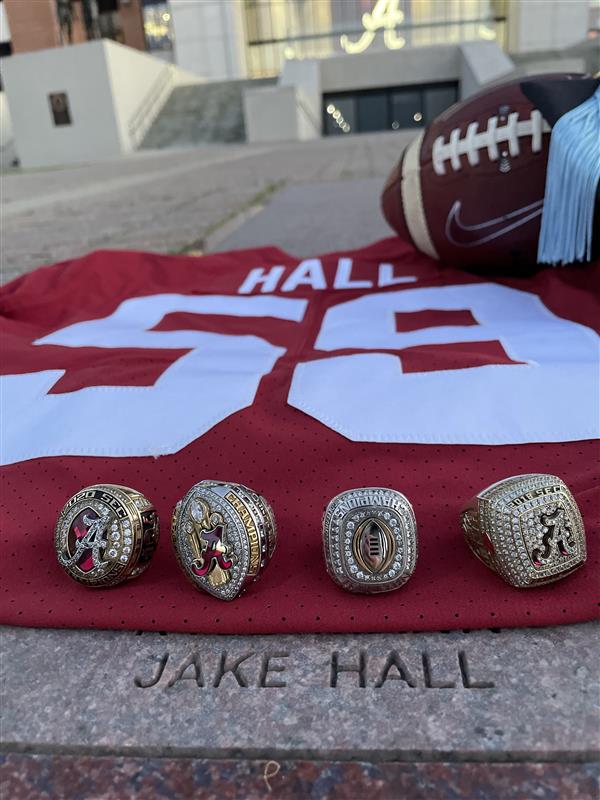