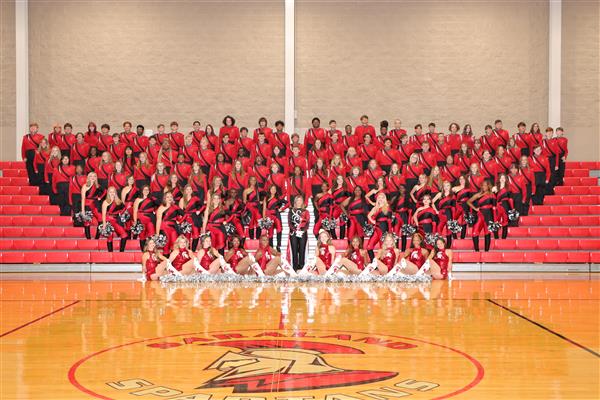 Mr. Davidson is a native of South Mississippi and has lived in Mobile for the past 13 years. He graduated from University of South Alabama in 2013 with a degree in Music Education with an emphasis in Percussion. Mr. Davidson also plays within and instructs other local ensembles.

Mr. Davidson currently lives in Mobile, AL with his wife, Monica Davidson. They have 2 sons named Cannon and Callen.