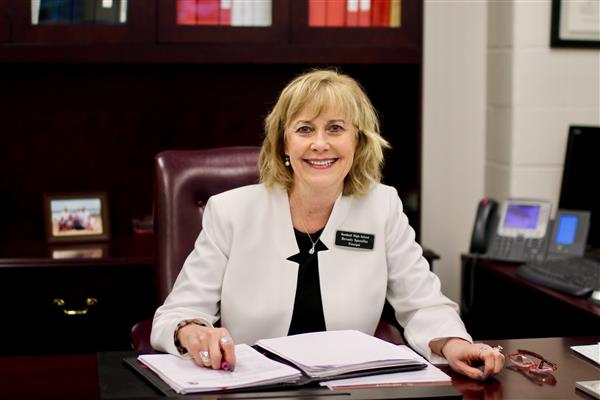 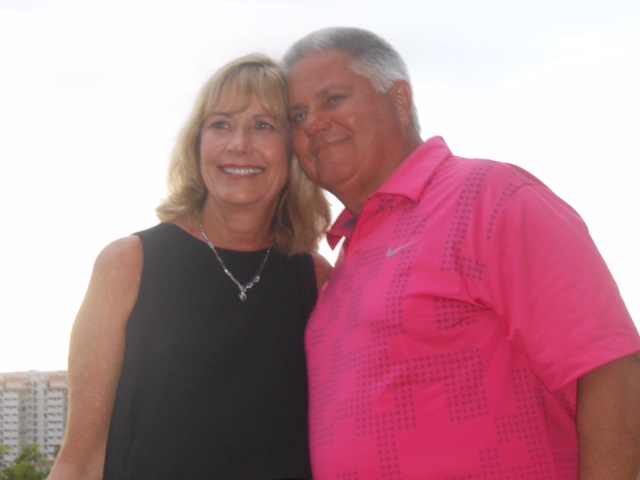 In her spare time, Mrs. Spondike enjoys the beach, reading, spending time with her family, and traveling.