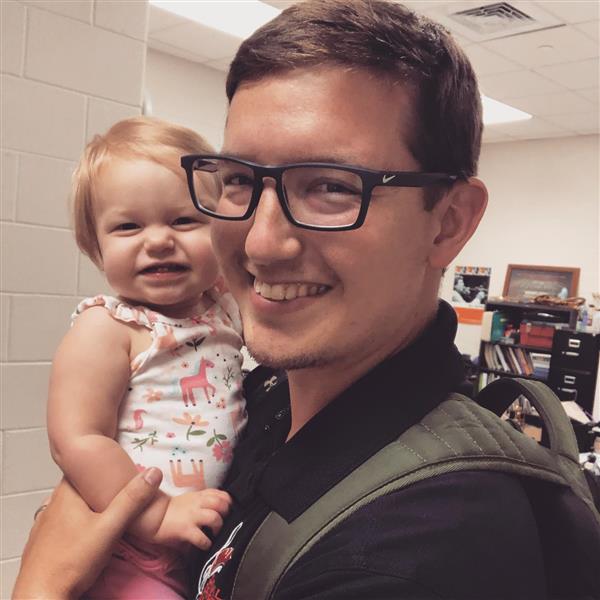 Mr. Ellis is a native of Enterprise, AL and 2009 honor graduate of Enterprise High School. While at Enterprise, he served as trumpet section leader for the EHS Big Blue Band and Wind Ensemble. Mr. Ellis attended Auburn University, graduating in 2014 with a Bachelor of Arts in Music degree. While at Auburn, he participated in the Auburn University Marching Band, Concert Band, Symphonic Winds, Jazz Ensemble, Trumpet Ensemble, AU Cappella, and Basketball Pep Bands. In 2010, he marched at the BCS National Championship (football) with the AUMB, and toured the nation of China with the AU Symphonic Winds on a joint cultural diplomacy tour through the United States and Chinese governments. In 2016, Mr. Ellis began pursuing a Master's of Education in Instrumental Music at Troy University, completing the degree in 2019. While at Troy, he participated in the Troy University Symphonic Band and Basketball Pep Band. He was also awarded a research fellowship through the Troy University Music Department, serving in the Choral Department.

Mr. Ellis is also a member of the Alabama National Guard, where he serves as Commander of C Battery, 1-117th Field Artillery. He has served with his battalion on several Direct Support of Civil Authorities (DSCA) missions. Most recently, he served as Battle Captain for the 1-117th Field Artillery Battalion's operations in support of Presidential Inauguration 46 and OIC (Officer-In-Charge) of the 1-117th FA's contingent involved with Hurricane Sally relief operations.

Mr. Ellis is very excited about beginning his third year in Saraland with the Spartan Sound! He currently resides in Daphne, AL with his wife, Ashley, his daughter, Lily, and their shelter pup, Penny.