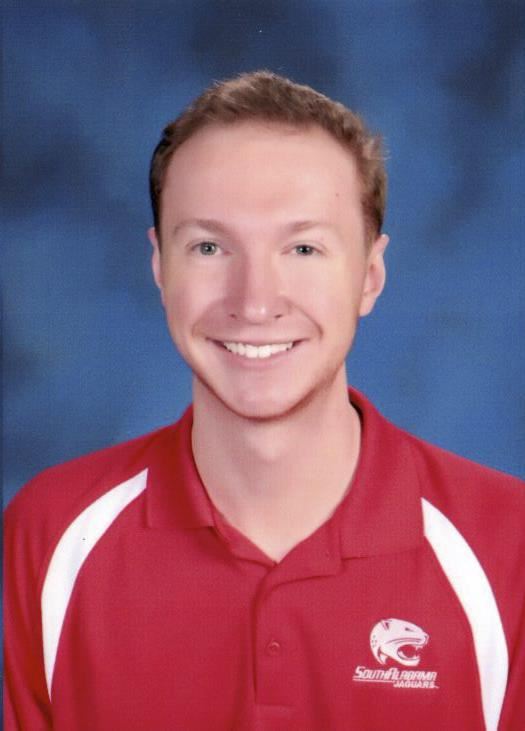 Zach Thomas is a Spanish teacher and native of Mobile, AL. After graduating Saraland High School in 2015, he attended the University of South Alabama. He studied Spanish language and literature while living abroad in Cuenca, Spain in the summer of 2016 in order to further his knowledge and practice in the language. Later he was invited to work as the intern and be the assistant to the Spanish professor on the school's annual study abroad trip to Alcalá de Henares, Spain in the summer of 2018. During his junior year he was accepted to intern as an English Language assistant at the University of Castilla-La Mancha in Cuenca, Spain teaching Intermediate B1 level English to Spanish university students. Zach returned to USA to complete his degree and graduated in December of 2019. After graduating from college, Zach was a long-term Spanish substitute teacher at UMS-Wright Preparatory School. After completing his assigned contract he moved to Saraland High School to teach full time.

Outside of the classroom Zach loves to travel, listen to music and go to concerts, and go to the beach. You can catch him drinking coffee at all times of the day because he used to work as a barista throughout college and loves to drink it! Zach also enjoys spending quality time with his friends and family on the weekends and holidays.